History of the Domestic Cat 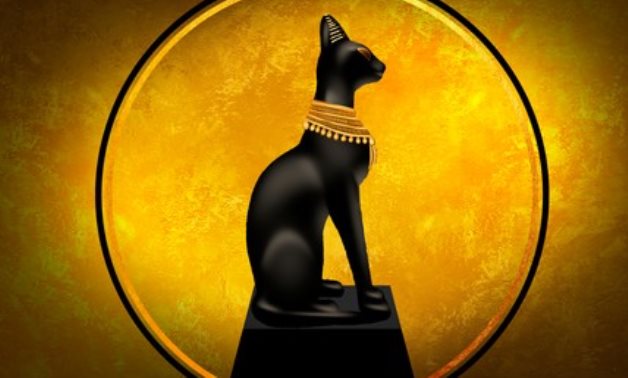 For more than 10,000 years, cats have lived outdoor lives and only recently have begun to live indoors with humans. They began to coexist with humans at the start of the Fertile Crescent, where some of the first evidence of human settlements started, and most significantly, agriculture. When people started growing grains and storing them, this attracted rodents, and therefore, attracted a species of middle eastern wildcat. These cats preyed on the mice and lived in the towns, also eating the garbage people would throw out, just like feral and stray cats do now. Over thousands of years, this wildcat species evolved and naturally existed alongside humans, and this became known as the domestic cat we know now.

However, only 70 years ago were we able to bring cats fully indoors. Cats always lived outdoor lives from the day they started to live in human settlements, and even today feral cats still live strictly outdoors. In the 1900s, the importance of spaying and neutering became known when cats bred and had kittens just as their natural ancestors did. People couldn’t keep cats indoors during these times, and even though adult feral cats cannot become pets, fixing them and returning them to the wild improves their lives.

Ancient Egypt is known for mummifying, sacrificing, and dressing cats in gold jewelry to bring status to their owners. Ancient Egyptians saw cats as “mutual companions” and would chase away dangerous animals such as snakes and scorpions. Their significance in Egyptian history is also depicted on tomb paintings, continuing the relationship between the pet and the owner in the afterlife. Dead cats were also mummified and placed in the tombs of their owners, and ancient Egyptians believed the deceased person would inhabit the cat’s body in the afterlife.

Cats were also associated with deities in Egyptian mythology, most commonly the goddess Bastet. She was the goddess of protection, fertility, and childbirth. She is often depicted in statues as a cat, cat-headed, lion-headed, or cat with kittens. An archaeological discovery was made, finding tons of mummified cats and sculptures in a tomb near Cairo. These cats were likely sacrificed, mummified, and buried as an offering to Bastet. Breeding, sacrificing, and mummifying cats were a common practice in ancient Egypt for this reason.

Today, tomb walls, hieroglyphics, and obelisks found in ancient Egyptian art are now mostly housed at museums. There are still sculptures of cats in Egypt, the most famous one being the Sphinx of Giza, which was built to honor the pharaoh Khafre, during his reign from 2520-2494 B.C. It also represents the sun god Ra and is a symbol of royalty. In modern Egypt, cats are domestic pets, just like dogs, birds, and other pets, and they no longer have a religious or holy status. Cats like the Egyptian Mau and the Sphynx are distinguished from cats from Europe, Asia, the U.S., and the rest of the world.

You can help us help the cats in our care. 100% proceeds go right back to the animals in our rescue.